Ed Broadbent, former leader of Canada’s Federal New Democratic Party (NDP) from 1975 to 1989 will be speaking in Owen Sound on Saturday, April 13th.

At the meeting, the Bruce-Grey-Owen Sound NDP will nominate its candidate for the forthcoming federal election. The meeting is open to the public as well as party members.

Doors will open at the Harmony Centre at 1:30 pm. Nominees for the NDP candidacy will speak at 2 pm after which party members will make their choice by secret ballot. Mr. Broadbent will speak once the ballots are collected. He’ll be in conversation on current political topics with former Globe and Mail columnist Michael Valpy, an Owen Sound-area resident.

Mr. Broadbent, a political scientist and university professor before entering politics, has been one of Canada’s best-known and most respected public figures for more than 50 years — since his first election to Parliament in 1968. He is currently chair and founder of the Broadbent Institute, a progressive and social democratic research institute located in Ottawa.

With no incumbent and a number of critical issues in front of Bruce-Grey-Owen Sound voters — the virus of populism, the noise of the SNC Lavalin affair, issues of climate change, inequality, immigration and stagnation of incomes for 90 per cent of Canadians while wealth races to the top few — there are signs that the riding is very much up for grabs in the fall election. 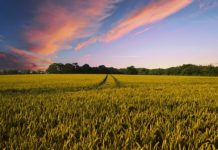 Huron-Bruce Matters and is a priority says new Minister 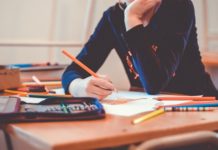 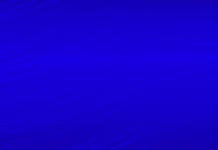 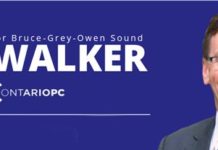 PC candidate Bill Walker looking for re-election for another term 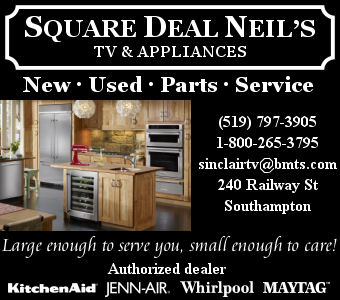